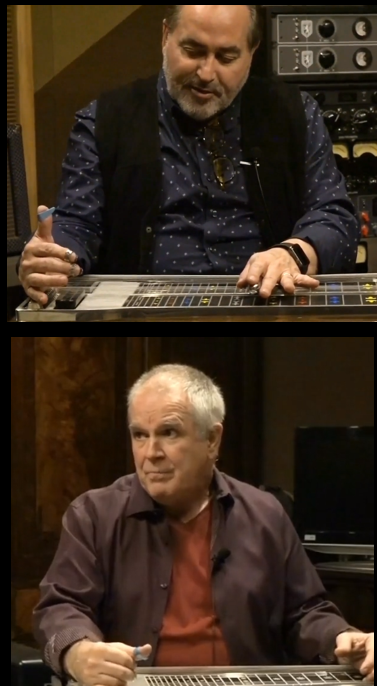 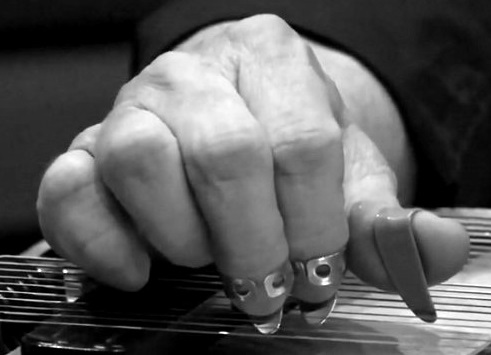 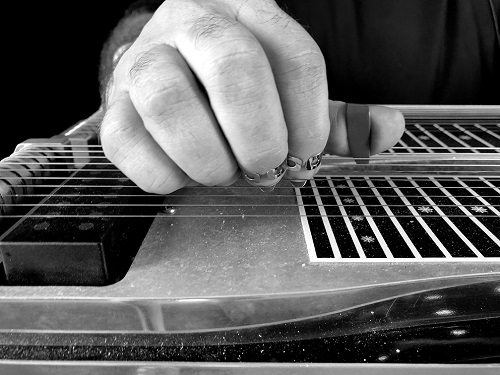 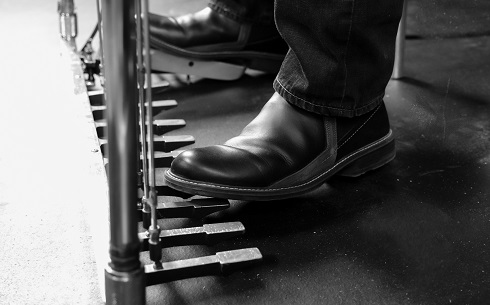 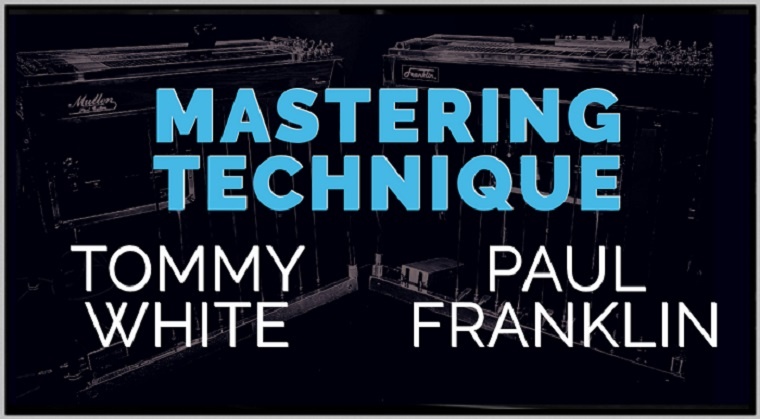 "I totally recommend this course to a player of any level. Even if you “know everything” and you’re happy with your playing, it’s worth it to just watch them talk about the instrument."

"There are a lot of nuances in this course that would take many folks a long time to discover on their own. Thanks to both of you for yet another valuable learning tool."

"There is a wealth of good info here. Wish these lessons had been around 40 years ago !!!"

"The in depth videos are a treasure." 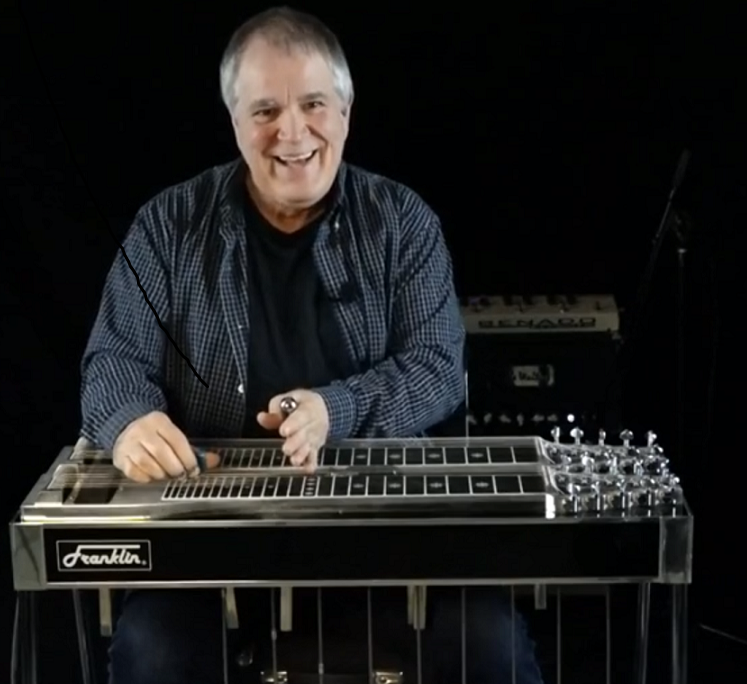 Paul Franklin began playing steel guitar at age 8. Taking lessons from a Hawaiian guitar master, he quickly progressed and when pedal steel guitars came about, he got one immediately.

Paul was already gigging in local clubs at 11, and a member of the Musician’s Union. Soon calls came to the house asking for a pedal steel player for sessions in the thriving local music scene.

Not only were Pop, Motown and Jazz popular, but the “Hillbilly Highway” of Southerners heading North to build cars fueled a burgeoning Country music scene.

Paul got his first taste of national success as a teenager on Gallery’s “It’s So Nice To Be With You”, a #1 hit single. He also guested on Parliament’s “Country Boy” track and worked with Motown producer Dennis Coffey (of instrumental hit “Scorpio” fame).

The pedal steel was being embraced by Country music, and Nashville was the place for this young prodigy to be, so he headed to Tennessee as a senior in high school to join Barbara Mandrell’s band at the invitation of her father, Irby. He also toured with Dottie West, Lynn Anderson, and Donna Fargo.

After leaving Tillis, his studio career took off and he was featured in many of the albums of the 1980’s-2000s. In 1991 he took a call from Mark Knopfler that led to playing on The Notting Hillbillies album and eventually with Dire Straits, touring the world and recording On Every Street with them.

In recent years,  in addition to his busy studio schedule, Franklin is a member of Chris Stapleton’s touring band and holds down the pedal steel seat with the Time Jumpers who showcase Western Swing and classic Country every Monday night at a local Nashville club.. 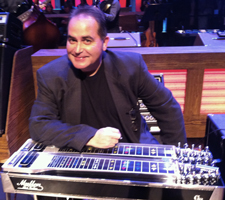 12 months later he was performing in clubs in and about his hometown. At 11 he joined  Grand Ole Opry member Stu Phillips’ band, touring the upper Midwest playing in high school auditoriums and private parties.

By the time he was 13 he was appearing at various steel guitar shows, at 15 years old he was teaching others how to play and that year  released his first album, “Tommy White, 100 Proof Steel, Aged 15 Years”.

He was 16 when he took a gig with Nashville star, Donna Fargo (Happiest Girl in the Whole USA), a job that launched his professional career. Tommy stayed with Fargo from 1976 to 1985. That year, he joined The Whites and stayed with the family band until 1993.

Tours with great guitar players like Vince Gill and Steve Wariner in the early 2000’s, countless recording, TV and radio gigs with notable positions in the staff band of Nashville Now and The Grand Ole Opry, where he remains the staff pedal steel guitarist.

Recent work with Alison Krauss on her acclaimed record “Windy City” and appearances with Pop icon Lady GaGa (Academy Awards and Grammys) have put the amazing Tommy White in the larger public eye, bringing the sound of the pedal steel to whole new audiences in 2021.