C6 Essentials With Paul Franklin
Skip to main content
Hall of Fame pedal steeler Paul Franklin guides you through a new way to look at the C6 tuning. Dust off that back neck and get started! 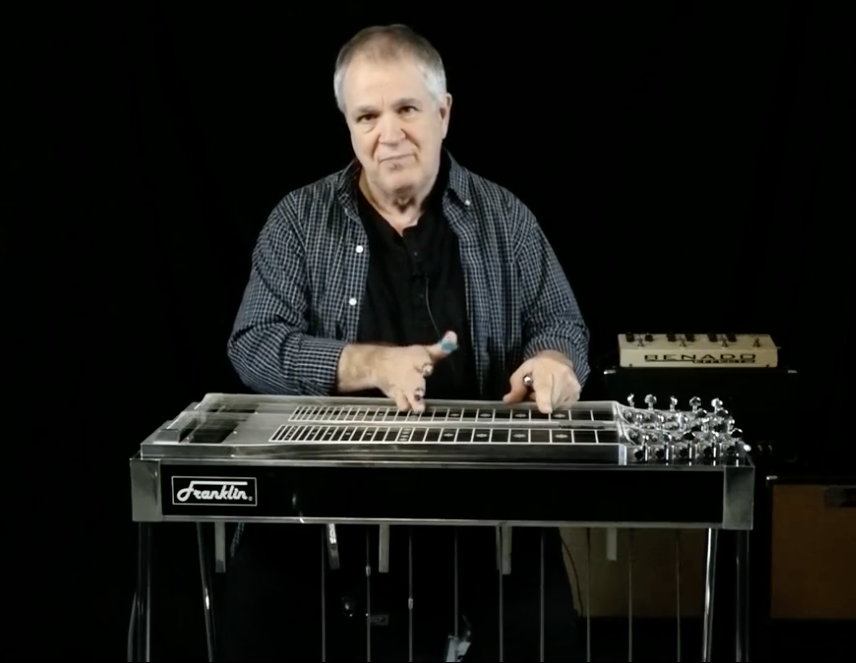 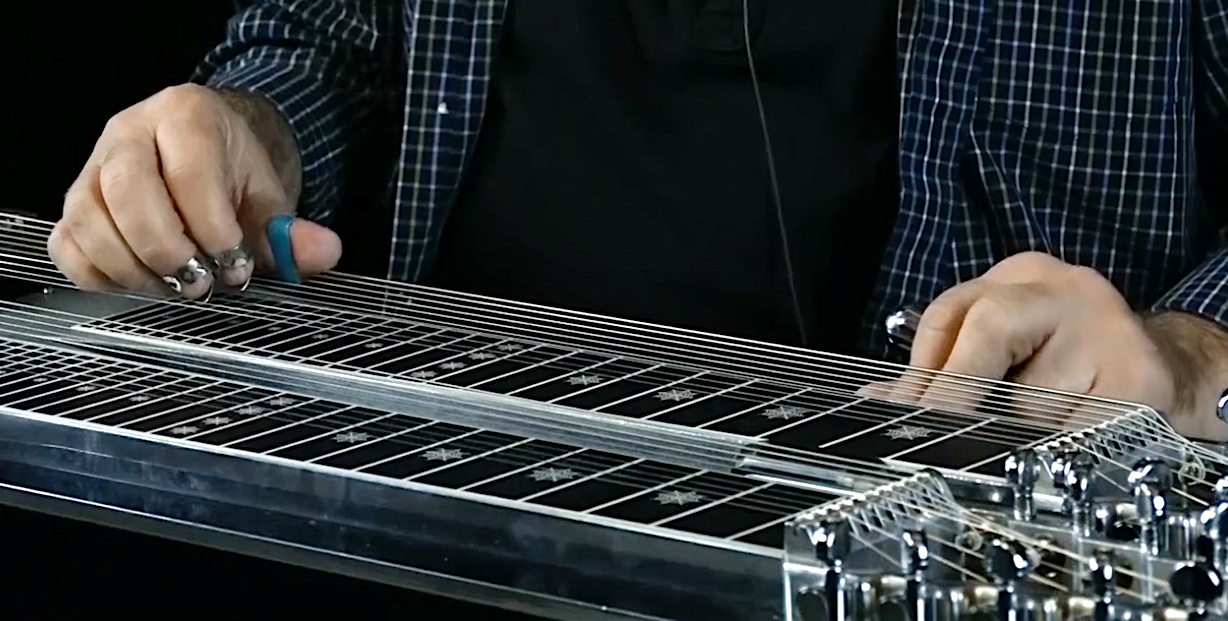 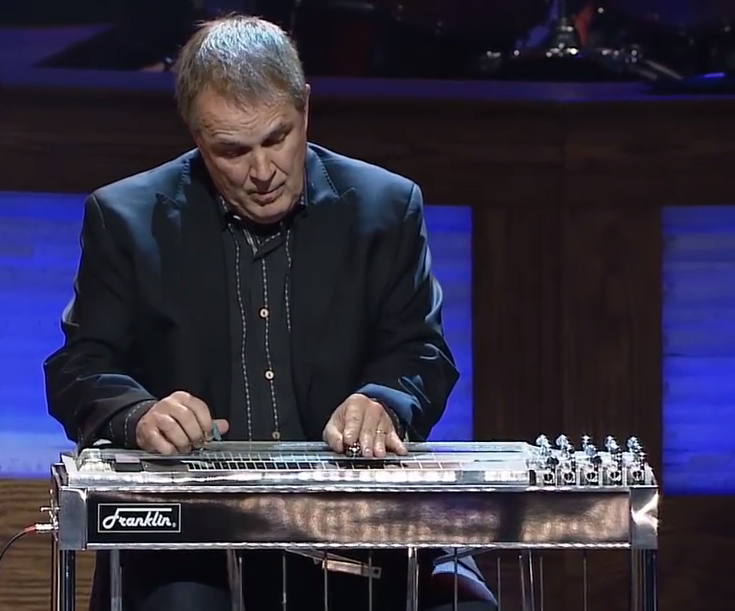 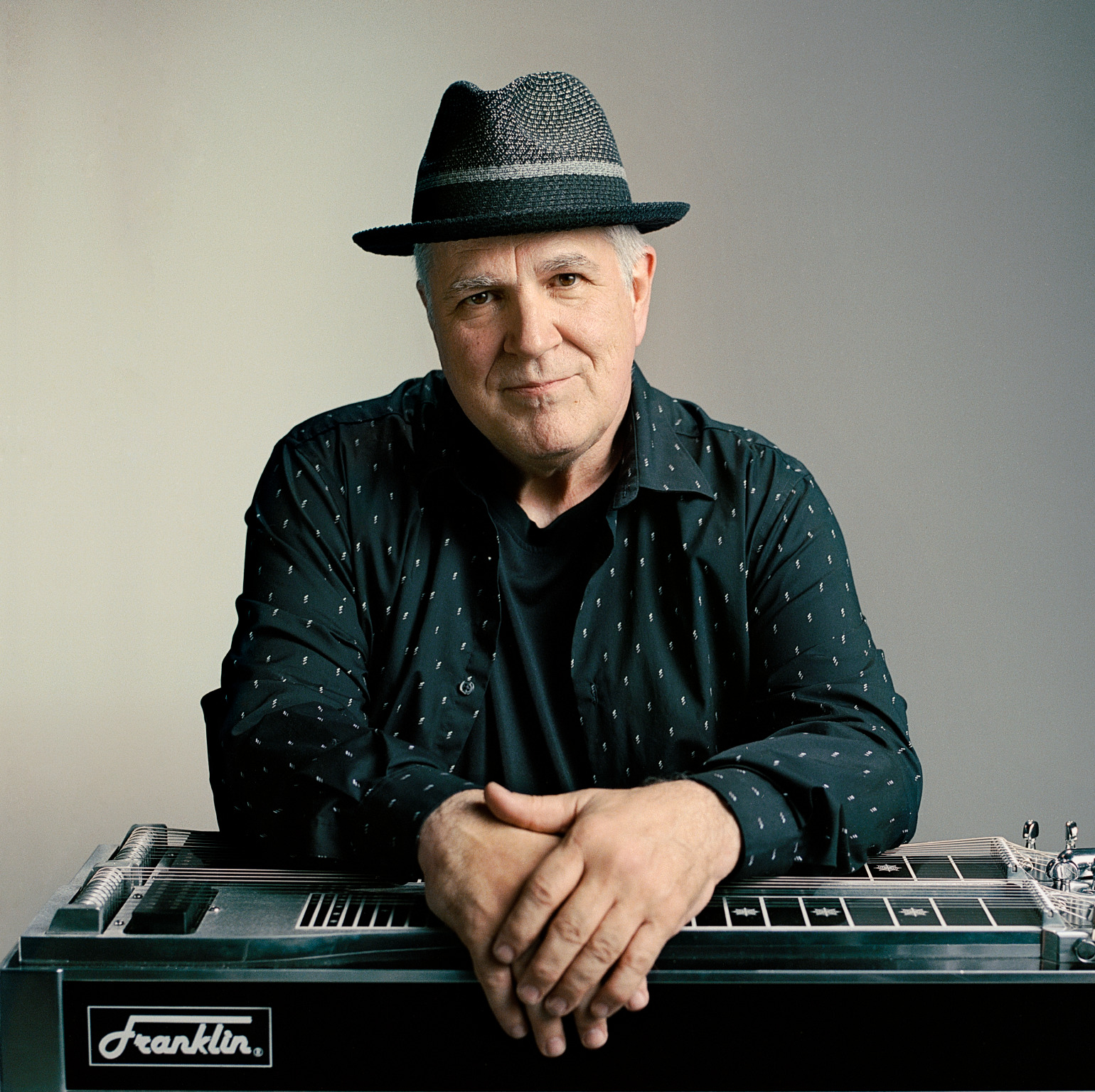 Paul Franklin began playing steel guitar at age 8. Taking lessons from a Hawaiian guitar master, he quickly progressed and when pedal steel guitars came about, he got one immediately.

Paul was already gigging in local clubs at 11, and a member of the Musician’s Union. Soon calls came to the house asking for a pedal steel player for sessions in the thriving local music scene.

Not only were Pop, Motown and Jazz popular, but the “Hillbilly Highway” of Southerners heading North to build cars fueled a burgeoning Country music scene.

Paul got his first taste of national success as a teenager on Gallery’s “It’s So Nice To Be With You”, a #1 hit single. He also guested on Parliament’s “Country Boy” track and worked with Motown producer Dennis Coffey (of instrumental hit “Scorpio” fame).

The pedal steel was being embraced by Country music, and Nashville was the place for this young prodigy to be, so he headed to Tennessee as a senior in high school to join Barbara Mandrell’s band at the invitation of her father, Irby. He also toured with Dottie West, Lynn Anderson, and Donna Fargo.

After leaving Tillis, his studio career took off and he was featured in many of the albums of the 1980’s-2000s. In 1991 he took a call from Mark Knopfler that led to playing on The Notting Hillbillies album and eventually with Dire Straits, touring the world and recording On Every Street with them.

In recent years, besides his busy studio schedule, Franklin is a member of Vince Gill’s touring band (and recorded the CMA- nominated "Bakersfield" album as a duo with Vince) and holds down the pedal steel seat with the Time Jumpers who showcase Western Swing and classic Country every Monday night at a local Nashville club.